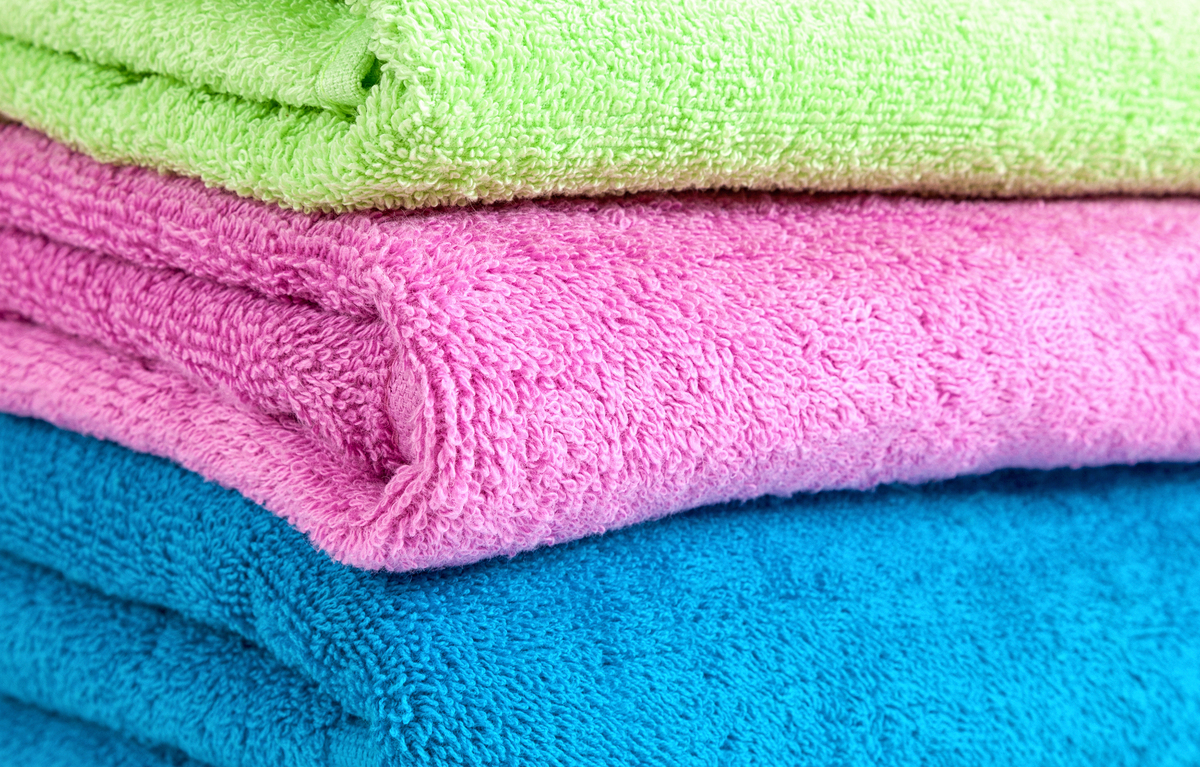 Towels would seem to be such a utilitarian object that they could never need any sort of optimization. As your towels age however, their absorbency decreases. Boost them back to their glory days with this simple hack.

If you’re in the habit of using the amount of detergent recommended on the bottle, which is almost always way more than you need, and then hitting towels with fabric softener or dryer sheets you’re setting yourself up for towels that lose their absorbency and can even begin to stink.

That’s right, most of the time stinky towels aren’t a result of failing to wash your towels enough but using too much detergent and fabric softener. The short of it is this: more isn’t better and over time soap residue can accumulate within the fibers of the towels ensuring that not only do they fail to absorb as much water as they can but they also don’t dry as effectively as they should. When your towels seem to get a funky smell immediately upon getting wet again, failure to dry completely thanks to soap residue is usually the culprit.

What can you do? Saving your towels is as simple as running them through two hot loads. Skip the detergent on both loads, run them through once with hot water and a cup of vinegar and then again with hot water and a half cup of baking soda. Your goal, whether washing brand new towels or old towels, is to strip the softener and detergent reside from the fibers of the towel and get them as absorbent as possible.

Read the full guide at WikiHow for more information and if you have your own laundry tricks, let’s hear them in the comments. 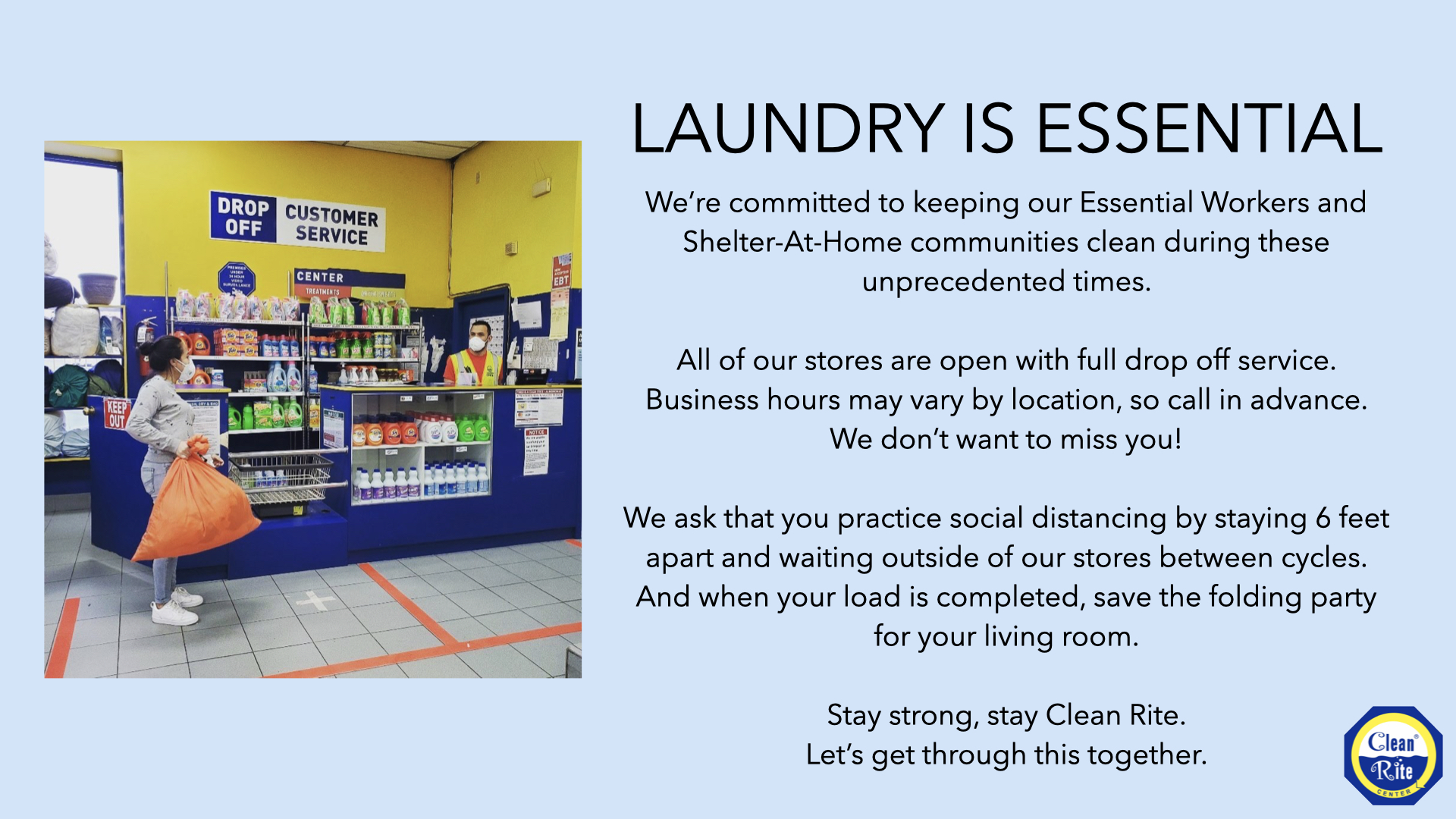